Shraddha Kapoor all set to treat the audience with her new avatar! 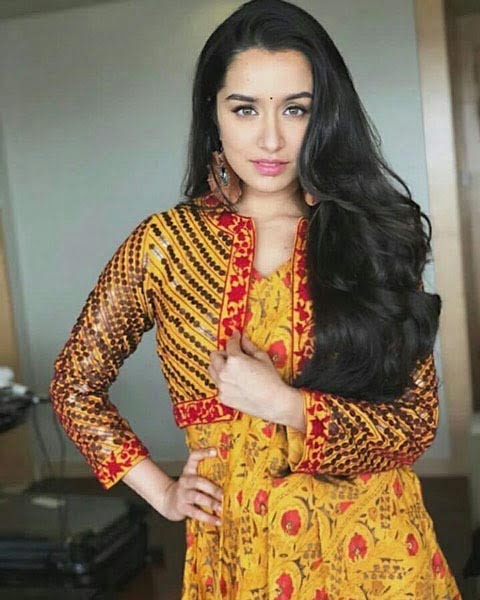 Actress Shraddha Kapoor who enthralled the audience with her power-packed performance in her recent film STREE will now treat her fans with a totally different avatar in her upcoming film CHHICHHORE'.

Shraddha's look in CHHICHHORE is very different from her roles in her previous films. Shraddha will, in fact, be seen in two different avatars in CHHICHHORE.

This is for the very first time Shraddha will be seen donning a short hairdo for her film showcasing the 90's retro look. On the other hand, Shraddha will also be seen playing a middle age woman who dons a saree along with long wavy hair and bindi.

Interestingly even Shraddha's look from STREE had got her rave appreciation from across quarters. Be it red carpet gowns or traditional ensembles, Shraddha Kapoor is known for putting her most fashionable foot forward.

Shraddha Kapoor has also been running a hectic schedule with an array of films lined up, leaving the actress juggle between films. As a result, the growth rate of Shraddha's engagement on social media has been increasing.

Shraddha leaves no stone unturned in treating her fans with multiple pictures and videos on her social media handle.

On the work front, Shraddha Kapoor will be next seen in SAAHO alongside Prabhas and CHHICHHORE with Sushant Singh Rajput.