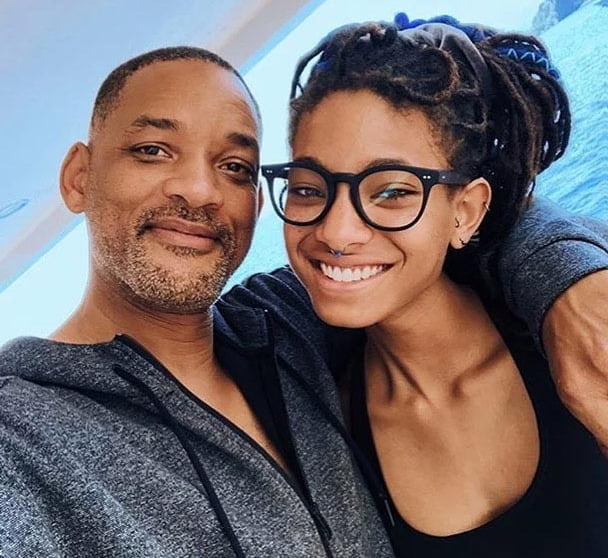 Actor Will Smith says his daughter Willow "really tested" him after she achieved early fame with her "Whip My Hair" single.

The father of three, who is 50, spoke to Haute Living about experiencing a "mutiny" within his family in 2012 after his daughter Willow, 18, admitted she had to "forgive" him for how he handled her early fame, reports people.com.

His family's reaction to his leadership style culminated in the movie star changing his perspective on how he viewed his wife, Jada Pinkett Smith, and their children. The moment led him to consider joining social media, he said.

"(I) secretly call (2012) the year of the mutiny. And 2012 was really the year that my family rejected the direction of my leadership. And that was the main thing that happened.," Smith explained.

Smith shared his father, Willard Carroll Smith, Sr., ran a tight ship during his youth due to his background in the Air Force.

"He dealt with the family like a soldier. I was used to the whole family working the family business and being run like a military unit. You follow orders, you have goals, you achieve things and there's punishment from the higher ranks if you don't do what you are told to do," said Smith.

Twitter
Flip
Koo
Previous article
Nushrat: Comedy is quite difficult to do
Next article
Salman to be 1st guest on Kapil Sharma’s new show
This May Also Interest You
News