The Marathi film 'Jhimma', which released in 2021 and made many records for the regional Marathi cinema industry, is returning with its second part titled 'Jhimma 2'. 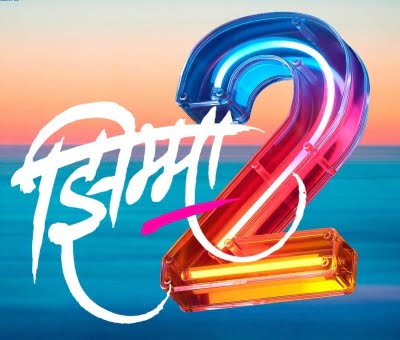 The Marathi film ‘Jhimma’, which released in 2021 and made many records for the regional Marathi cinema industry, is returning with its second part titled ‘Jhimma 2’. The story of ‘Jhimma’ revolves around seven women from different age groups and socio-cultural backgrounds coming together and celebrating life.

The sequel will be directed by Hemant Dhome, and was announced through a special video which is a recreation of a popular scene from the first part of the franchise. The video also shows that new characters will be introduced in the sequel.

Director Hemant Dhome shared: “‘Jhimma’ wasn’t just a film but a passion project. The way it was received by the audience was so heartwarming. The second part is going to be better and bigger for sure. With personalities like Aanand L. Rai in the team, we are sure to give another promising project.”

The film is being produced by Aanand L. Rai’s Colour Yellow productions and Chalchitra Mandale.

Rai said: “We are so happy to do another film in the Marathi cinema. The first part was a huge success and even one of the top grossers of 2021. The film has a strong message which resonated well with the viewers and that’s why we decided to back Chalchitra Mandalee in bringing Jhimma 2 for you. I’m very happy to join hands with Hemant and Kshitee.”

‘Jhimma 2’ is written by Irawati Karnik, produced by Aanand L. Rai and Kshitee Jog. The film is co-produced by Viraj Gawas, Urfi Kazmi and Ajinkya Dhamal.

Twitter
Flip
Koo
Previous article
Australian Open: Azarenka shocks Pegula; returns to Melbourne semifinal after 10 years
Next article
Why Chandan Roy was careful to use 'straightforward language' as an IT expert
This May Also Interest You
Health & Lifestyle