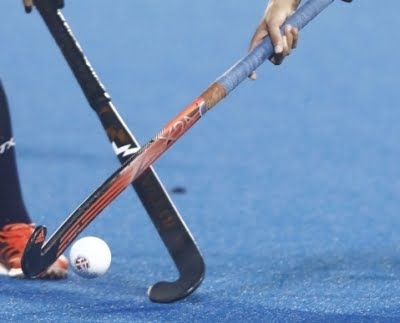 In 2018, the World Cup matches were organised only in Bhubaneswar’s Kalinga Hockey stadium. However, this time, Rourkela’s newly constructed Birsa Munda Hockey Stadium will share the hosting with Bhubaneswar.

According to official sources, out of the total outlay of Rs 1,098.40 crore, the state is spending Rs 1,010 crore in development of the Birsa Munda Hockey stadium and peripheral area in the Rourkela city.

Highest amount of Rs 875.78 crore is being invested in building of the new stadium at Rourkela, which is at final stage of construction. While Rs 84 crore is being spent on construction of accommodation buildings, Rs 10.50 crore earmarked for peripheral development work in Rourkela and Rs 13 crore for electrical works in Birsa Munda Hockey stadium.

Similarly, the government has provided Rs 17.50 crore to Hockey India for putting synthetic turfs in both Rourkela and Bhubaneswar stadiums.

Besides, the state will spend Rs 9.15 crore on development of a swimming pool in Rourkela, Rs 5.39 crore for installing flood light in Kalinga stadium and Rs 8 crore in extension of west stand of the stadium, as per the estimation made by state Sports department.

In 2018, out of total expenditure of Rs 66.98 crore, the Odisha government had deposited Rs 25 crore as presenting partner rights fee to Hockey India/FIH (International Hockey Federation). Only Rs 18.89 crore was spent on venue and event management in the previous World Cup. The remaining expenditure had been incurred on transportation, accommodation, publicity and others.

The state government, which is sponsoring the national hockey teams since 2018, has taken a number of projects to ensure that the marquee event is even bigger and better than its previous edition.

To make the tournament memorable for both the participating teams and also common citizens, the state is going to organise several mega sporting and cultural events across the state.

The World Cup will be organised from January 13 to 29 next year in Bhubaneswar and Rourkela.