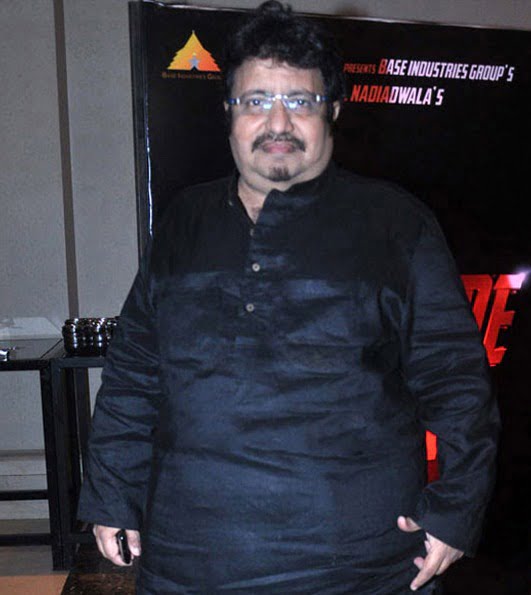 With the year 2017 about to end, we received very shocking and sad news that of multi-talented actor-writer-producer-director Neeraj Vora leaving for heavenly abode. Neeraj Vora breathed his last today early morning 4.00 am at Criti Care, Andheri, as per close sources. He was 54 and in coma for over a year.

As per the reports, Neeraj had been staying at producer Firoz Nadiadwalas house since October 2016 after slipping into coma due to a heart-attack followed by a brain stroke. Nadiadwala had brought him to his home and converted a room into a make-shift Intensive Care Unit (ICU).

Last night, when his health deteriorated, Vora was taken to the hospital where he passed away.

He is known for acting in films like RANGEELA, SATYA, MAST, DAUD, MANN, VIRASAT, AKELE HUM AKELE TUM, BOL BACHCHAN, etc. He even directed films like PHIR HERA PHERI, SHORTKUT: THE CON IS ON, KHILADI 420, FAMILYWALA, and others. His last film as an actor was WELCOME BACK in 2015.

Before going into coma, Neeraj was working on the third installment of HERA PHERI series.

We at glamsham offer our deepest condolences to the bereaved family.