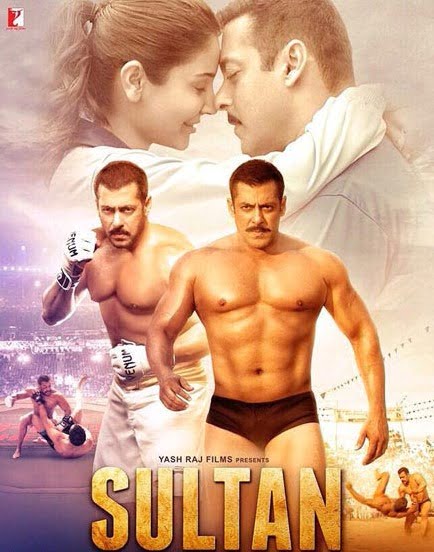 YRF's SULTAN- an inspiring, underdog tale that became a blockbuster in record time- continues to garner audiences worldwide. With a heartfelt son of the soil story about a rural Indian wrestler’s struggle to prove himself in a modern sports and entertainment arena, SULTAN has gone on to win major awards at the Tehran International Sports Film Festival.

An elated director Ali Abbas Zafar shared, "SULTAN has cut across borders cultures and languages with its powerful story, performances and honest belief in the life changing impact of a sport. The team and I are very thankful to the organizers at Tehran International Sports Film Festival for their appreciation and love."