Here’s how Varun Mitra bagged the role in JALEBI! 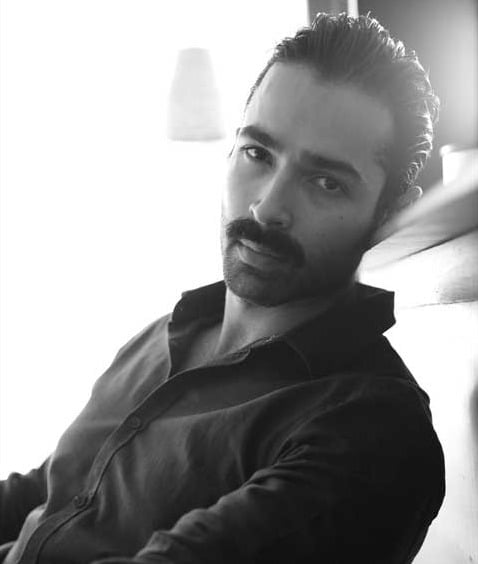 Varun Mitra is all set to star in the upcoming romantic film, JALEBI that also stars Rhea Chakraborty and Digangana Suryavanshi.

Speaking of how he bagged the role, the actor said, “I remember meeting Mukeshji and Bhatt Sahab for the first time. They had watched the trailer of my 2015 film, Kaash which premiered at the Tokyo Film festival and my Amazon Kindle ad which were enough for them to swing their hands over the table and welcome me aboard.”

The trailer of the movie was released last week and has been appreciated widely for its music. The film is slated to release on October 12th, 2018.