Inspired by the works of Manto ASCHARYA F#*K IT trailer is hard-hitting & not for faint-hearted! 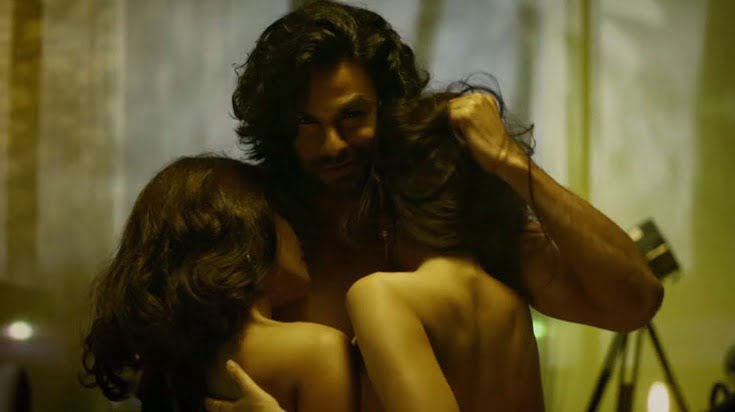 "If you find my stories dirty, the society you are living in is dirty. With my stories, I only expose the truth” this is what famous writer, playwright & author Saadat Hasan Manto often used to express in his writings and we are introduced with the same disclaimer in the trailer of upcoming feature film ASCHARYA F#*K IT as well, which fairly gives an idea about, ASCHARYA F#*K IT, being inspired by the works of Saadat Hasan Manto who had sincerely brought out stories of prostitutes and pimps alike, just as he highlighted the subversive sexual slavery of the women of his times. The trailer is laden with explicit content, strong (bold) language, suggestive (read vulgar) scenes, society taboos, etc and it is certainly not for faint-hearted…

While we have witnessed umpteen dark genres, noir films but the high decibel trailer of ASCHARYA …with no-holds-barred approach surpasses in all aspects and it is utterly shocking, hard-hitting and disturbing as it is not a heightened version that is depicted in other films, but a more true version of the city as claimed by the director Samit Kakkad.

The story is about how desire and greed intertwine the lives of a Bollywood star, his chauffeur, a prostitute and her pimp in an unlikely love story. The trailer begins with a sex worker Kanta played by Priyanka Bose, who unabashedly dragging on her beedi, lists out four sexual parts of a woman’s body. “What else will a prostitute talk about?” she asks, looking into the camera.

A bottle of champagne pops up and the director introduces the several characters in Kanta’s life, her pimp, a film star, and a taxi driver.