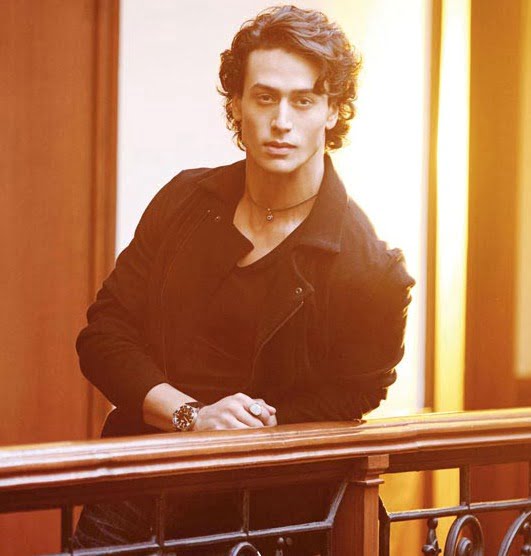 Actress Kriti Sanon, who made her debut opposite Tiger Shroff in HEROPANTI, says she is proud of him and wants to work with him again.

HEROPANTI, which released in 2014, introduced Tiger as well as Kriti.

Asked whether she wishes to be part of BAAGHI 3, she said: “I am really not a person you should ask but I definitely want to work with Tiger again as it has been quite a long gap… There should be something made like HEROPANTI 2.”

The actress also praised Tiger for his latest project BAAGHI 2.

“We both made a debut together in a film, so somewhere there is a soft corner which will always be like that. I am really proud of him because he is just going next level with every film,” Kriti told the media at a special screening of BAAGHI 2 on Thursday here.

On the work front, Kriti will be working on HOUSEFUL 4.

She says she is excited to join the HOUSEFUL 4 team, including actors Akshay Kumar, Bobby Deol and Riteish Deshmukh.

“It is a huge franchise and I love comedy films. I think it’s very difficult to make people laugh. I love being part of comedies because you make people laugh and at the same time, you also enjoy while doing it,” she said.

Produced by Sajid Nadiadwala, HOUSEFUL 4 will also mark the return of Sajid Khan as the director for the franchise. It is set for a Diwali 2019 release.

Twitter
Flip
Koo
Previous article
This renowned designer wishes Kim Kardashian to come to India!
Next article
Know what Raima Sen will never leave!
This May Also Interest You
News