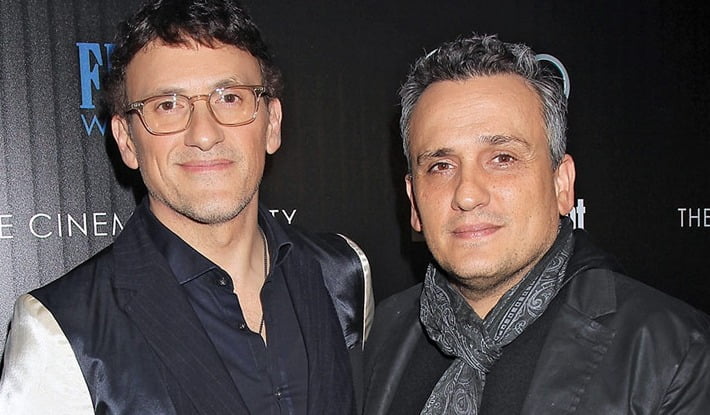 AVENGERS 4 directors Joe and Anthony Russo have hinted that the time-travel theory speculated by fans on the basis of a few leaked images of the film, could be right.

Earlier this month, images from the set of AVENGERS 4 in Atlanta, Georgia, leaked online, showing actor Chris Evans' character Captain America wearing the original costume that he sported in CAPTAIN AMERICA: THE FIRST AVENGER. This led to a speculation that the movie would feature a time-travelling element.

Joe and Russo, who usually keep quiet about plot details of the fourth AVENGERS film, have addressed this fan theory, reports aceshowbiz.com.

During an appearance on MTV's "Happy Sad Confused" podcast, the directors hinted that the particular scene might have something to do with a certain technology shown in a previous Marvel film.

"It's interesting, because yes, there are photos that always leak, and then there's lots of conjecture about what those photos mean. Certainly there is a five-minute sequence in 'Civil War' around a piece of technology that was laid in for a very specific reason.

"So if you go back and look at that film, you may get a hint as to a direction," said Russo.

The technology he was referring to is Binary Augmented Retro-Framing (B.A.R.F.), which character Tony Stark ( essayed by Robert Downey Jr) presents at MIT early into "CAPTAIN AMERICA: CIVIL WAR".

In the scene, Stark shows visuals of the last time he saw his parents, Howard and Maria Stark, before they died on December 16, 1991.

AVENGERS 4 is slated to release in May next year 2019.

Twitter
Flip
Koo
Previous article
Deepika Padukone: Box-office numbers of PADMAAVAT will be earth-shattering
Next article
Vikram Phadnis: Would never give up fashion for films
This May Also Interest You
News