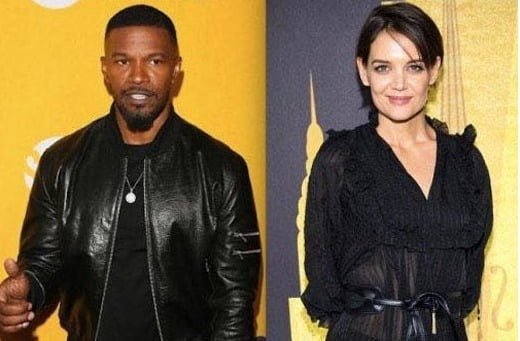 Actor, singer and songwriter Jamie Foxx went out on a dinner date with actress Katie Holmes here amid rumours that the elusive couple who have never publicly acknowledged their relationship may have broken up.

The pair was at the TAO restaurant in Midtown here,

Foxx acted as a perfect gentleman, walking around the black SUV the pair arrived in to give Holmes his hand, reports etonline.com.

Foxx, 50, and Holmes, 39, have kept their relationship extremely low profile for years. They were first romantically linked back in 2013 a year after Holmes' divorce from Tom Cruise.

Foxx publicly denied their relationship at the time, but evidence began to pile up over the years — whether it was a photo of the pair holding hands in his music studio, a quick dinner date in New York City or a romantic stroll on the beach in Malibu.