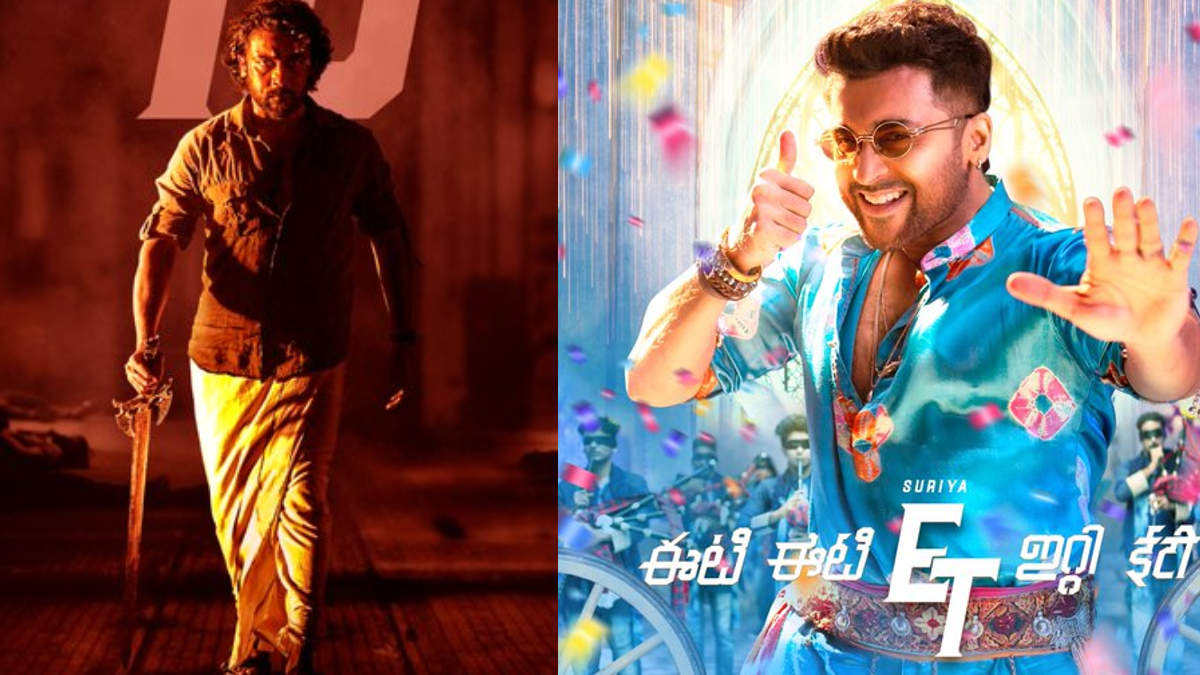 Breaking the news on his Twitter timeline, Pandiraj tweeted a poster of the film with a hashtag that read ‘ET from March 10’.

The film, which has been produced by Sun Pictures, was originally supposed to release on February 4. However, the team chose to postpone the film’s release after lockdown restrictions were imposed by the Tamil Nadu government to contain the spread of the third wave of the pandemic.

Sun Pictures too confirmed the film’s release on March 10 with a tweet of its own. It said: “‘Etharkkum Thunindhavan’ is releasing on March 10th, 2022! See you soon in theatres!'”

The film, which features Priyanka Arul Mohan as its female lead, will also feature Sathyaraj, Saranac Ponvannan, M S Baskar and Soori, among others.

Music for the film is by D Imman and cinematography is by ace cameraman Rathnavelu.

Sources close to the unit of the film say that like Suriya’s other films in recent times, this film too will espouse a social cause.

Union Budget: 'Government must allocate a dedicated fund to encourage women to participate in sport'

We are hellbent to build complete product ecosystem in India: OnePlus COO

Union Budget: 'Government must allocate a dedicated fund to encourage women to participate in sport'

Gulf Giants team camp set up for players to thrive and express themselves, says Gerhard Erasmus