I shared T10 cricket idea with Dhoni for suggestions, he said 'it's brilliant': Shaji Ul Mulk 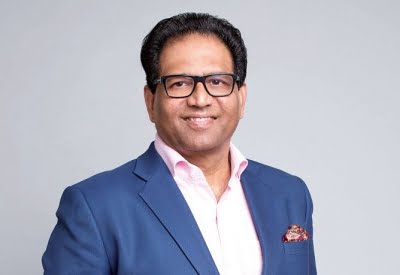 "When I met him (Dhoni), I shared my idea with him and he said it’s brilliant. But when I informed him that I am thinking of changing some rules in the game, like to make it 10 players cricket, Dhoni suggested not to do this," Shaji told IANS on the sideline of Abu Dhabi T10 here.

Asked if there is any chance that Dhoni could be seen playing T10, he said, "talks are on, hopefully, he will be with us when he wants, maybe after this IPL or as he feels. We are in talks with some retired Indian cricketers, and we believe this T10 format will grow in the coming years."

"We are planning four T10 leagues next year, and two major boards have joined hands with us. One is Sri Lanka and the second will be announced on Sunday."

The 41-year-old Dhoni is set to lead CSK in IPL 2023 and as per a report, the former India captain will retire from IPL next year.