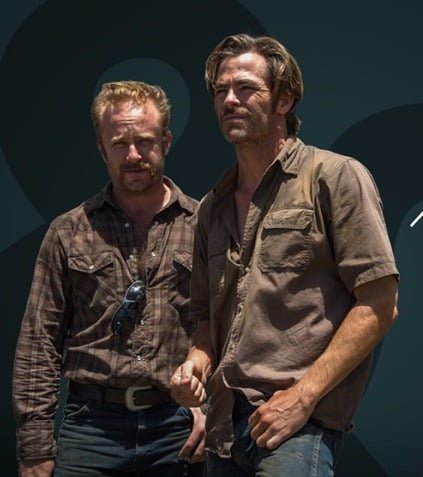 &Privé HDis all set to bring the Indian television premiere of the critically acclaimed movie, HELL OR HIGH WATER on 12th November.

The film follows the story of two brothers, divorced father Toby Howard (Chris Pine) and his ex-con brother Tanner (Ben Foster), who carry out a series of bank robberies to save their family ranch. Tasked with the job of solving these heists, a laidback Texas Ranger at the brink of retirement, Marcus Hamilton (Jeff Bridges) and his deputy Alberto Parker (Gil Birmingham) are closely following the brothers to anticipate their next move.

With its engaging storytelling and exemplary performances, the film expertly captures the effect of the recession on the rural towns of West Texas and the difficulties they faced in the post-industrial America.

So don’t forget to catch the Indian television premiere of Hell or High Water, on Sunday, 12th November at 1:00PM and 9:00PM only on &Privé HD