Irrfan Khan’s BLACKMAIL to release as scheduled on April 6 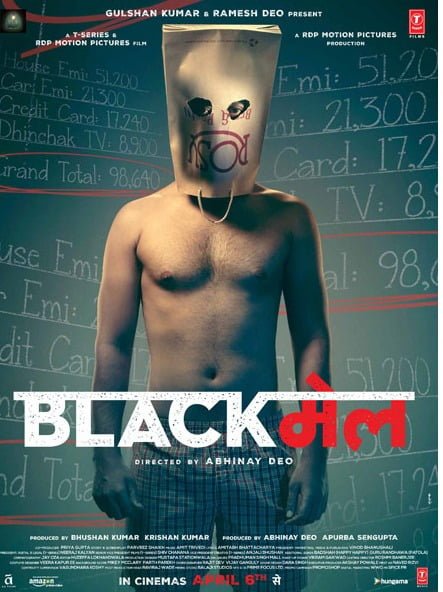 Irrfan Khan's BLACKMAIL will hit the screens as scheduled on April 6, the makers have announced amid rumours that the actor's health condition may affect the movie's release.

T-Series and RDP Motion Pictures made the announcement via a statement.

Irrfan's announcement that he was diagnosed with a rare disease and serious health challenges, had lead to speculation in the media and among his fans about the status of his upcoming projects.

But BLACKMAIL makers met Irrfan, who is said to have told them he wanted the movie to get the best possible release.

Bhushan Kumar and Abhinay Deo have expressed gratitude to Irrfan for his integrity and professionalism.

Deo, who has directed the film, said: "When I met Irrfan recently, he said please ensure that 'Blackmail' has a great release, emphasising that his film's release date should not suffer owing to his ill health at this
time.

"We will ensure BLACKMAIL has a great release."

Kumar added: "Our prayers are with Irrfan and his family. We are hopeful that he will recover from his illness. As per his wish, we will release BLACKMAIL on April 6 in the best possible manner.