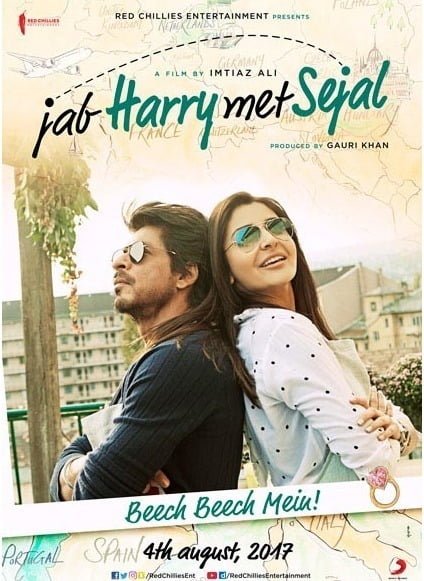 Many Bollywood A-listers attended the star-studded event including Miss World Manushi Chhillar, Rohit Shetty, Imtiaz Ali, Anandji, Sonu Sood, Gauhar Khan and many more. The night was hosted by Bollywood’s king of melodies, Sonu Nigam. There were exciting performances by Shreya Ghoshal, Ayushmaan Khurrana, Javed Ali, Harshdeep Kaur, Neha Bhasin to name only a few. One of the highlights of the show was a special tribute given to musical maestro, A. R. Rahman, for his twenty-five glorious years creating musical magic in Bollywood movies.

The Awards honoured musical talent across many categories. Ayushmann Khurrana was presented with the Royal Stag Make It Large Award. Bappi Lahiri was awarded the Lifetime Achievement Award for his long and distinguished career. His compositions not only span decades (he has composed music for Dilip Kumar starrers to more recent Varun Dhawan movies) but also genres (from the sultry “Raat Baki Baat Baaki” to the peppy disco number “I Am A Disco Dancer”).

On receiving the Lifetime Achievement Award, Bappida, as he is fondly called, said, “I am honored to receive this award. Over the last so many decades, fans and members of the music industry alike have shown me a lot of love and appreciation. I want to take this opportunity to thank them for their constant love, appreciation and support!”

"I want to thank the whole industry," said A. R. Rahman. "I am from the South and people said to me that nobody (from there) can enter the (Hindi film) industry. But you embraced me with love…I tell my children to be the best. If you are good at what you do, people will accept you."