Neetu Kapoor has shared a set of pictures showcasing her son Ranbir Kapoor's well chiseled body from the look test of his latest release 'Brahmastra'. 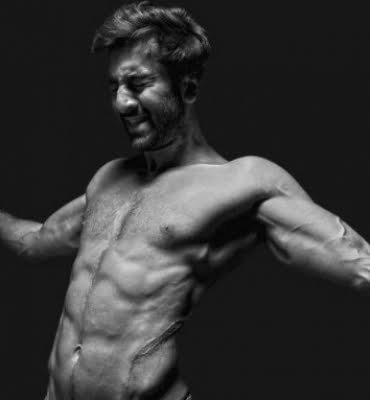 Veteran actress Neetu Kapoor has shared a set of pictures showcasing her son Ranbir Kapoor’s well chiseled body from the look test of his latest release ‘Brahmastra’. Days after its release, Neetu shared some of Ranbir’s unseen shirtless pictures from his look test for the film in Bulgaria on her Instagram stories. The pictures were originally shared by Ranbir’s trainer and lifestyle coach Kunal Gir.

They show a shirtless Ranbir in low-waist jeans, with his six-pack abs stealing attention. Two pictures show the actor striking poses as if bringing his powers together, minus the VFX.

‘BrahmAstra: Part One – Shiva’ is a fantasy action-adventure film, directed by Ayan Mukerji. The film serves as the first installment of a planned trilogy, which is itself planned to be part of a cinematic universe titled Astraverse.