PADMAAVAT to release in Indore on Thursday 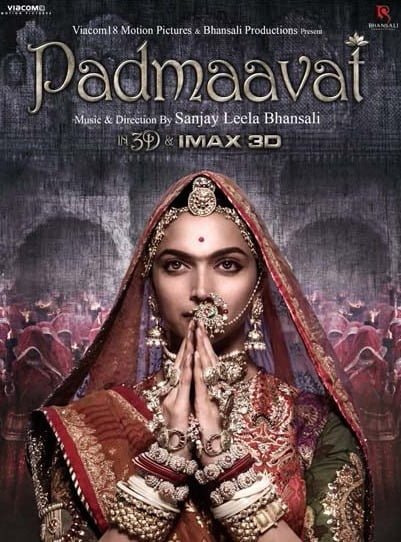 Sanjay Leela Bhansali's PADMAAVAT, which did not release in Madhya Pradesh over protests, will now hit the screens in Indore on Thursday amid high security.

The police will provide ample security to the cinema halls and their owners for the release of the movie, which was mired in controversy due to protests by Rajput outfits.

Madhya Pradesh was one of the states where the movie did not release. Rajasthan and Gujarat were the other states where it didn't see the light of the day.

Shri Rajput Karni Sena, among other Rajput outfits, had been protesting over the movie over alleged distortion of facts.