Tanuja Chandra: My next film would be another happy one 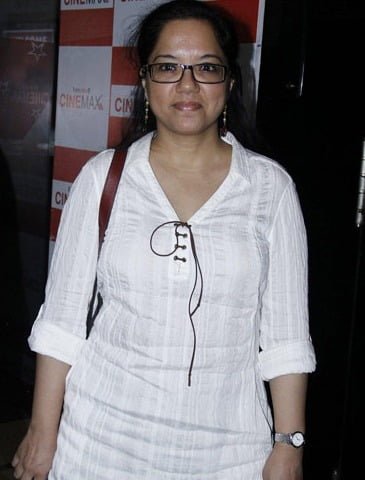 Filmmaker Tanuja Chandra, who helmed QARIB QARIB SINGLLE, says she wants to make people laugh with her next venture.

Asked about her next project, Chandra told IANS: "I'm at present struggling through the hugely difficult part of film making and that's writing! After QARIB QARIB SINGLLE, I decided my next film would be another 'happy' one because it was such a pleasure to hear laughter in the halls and see people smiling as they came out! It's just an irreplaceable feeling."

"After that I'll probably go back to those violent, intense, bloody thrillers that I so enjoy," she added.

Chandra is known for directing films like DUSHMAN and SANGHARSH. QARIB QARIB SINGLLE will be aired on &pictures on February 17.

Twitter
Flip
Koo
Previous article
Anupam Kher to star in American show BELLEVUE
Next article
Irrfan Khan: My wife is my best friend
This May Also Interest You
News