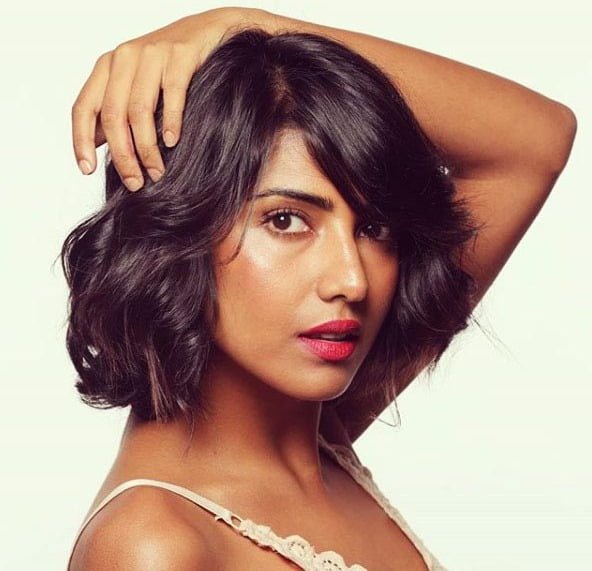 Actress Teena Singh has finished shooting for her next film KABIR SINGH, with Shahid Kapoor. She says she had a good time working with the actor. The film is a remake of the Telugu film ARJUN REDDY, featuring Vijay Deverakonda. KABIR SINGH is being helmed by Sandeep Vanga who directed the original version as well.

"I had such a good time working with Shahid. Sandeep Sir had shown me the original, but gave me the freedom to make it my own. Shahid is such a gentleman. He made sure that I was comfortable on set since I'm new to the film industry," Teena said in a statement.

The film is being co-produced by Cine1 Studios.

"This is my second association with them. I did a special appearance in the AltBalaji show 'Broken But Beautiful' that Cine1 had produced earlier this year," she said.

The "Sense8" actress is also doing a mythological film.