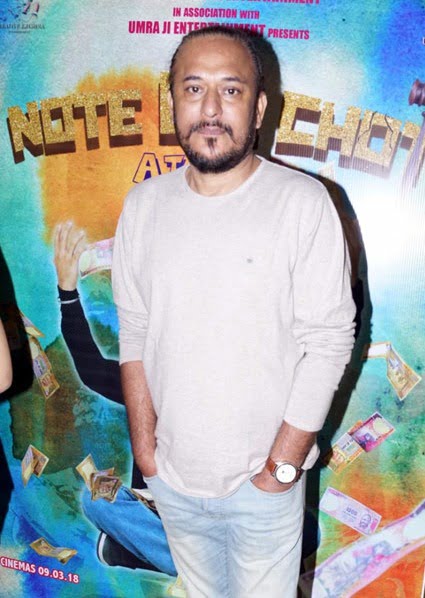 Tochi attended the music launch of his upcoming film NOTE PE CHOT AT 8/11 on Wednesday here.

The singer, best known for singing soulful songs, was asked whether he thinks Sufi music will die. He said: "Sufi music will never die. It has been there since ages. Sufi music is poetry, and poetry always remains in the heart of people."

"Sufi music is our culture and we have to preserve our tradition and culture. There is no harm in doing experiments. Eastern countries and western countries have always picked up things from each other.

"If you see western countries are not leaving their culture but they are taking something from our culture. On the other hand, we are leaving behind our culture and trying to adapt things from the West so, I think we have to blend both cultures to come out with some good music compositions," he added.

What kind of challenges did he face while composing songs for the film?

NOTE PE CHOT AT 8/11 revolves around how a common man loses his security of money, due to demonetisation.

Talking about the music of the film, he said: "We have composed two songs in NOTE PE CHOT… with the name of Neeru-Tochi Raina. The songs are ‘Tinka tinka' and ‘Mere dil ki'. We have tried to give a different kind of treatment to both the songs in terms of their arrangement."

The movie will release on March 9.