What is action star Arnold Schwarzenegger’s advice to his son Patrick? 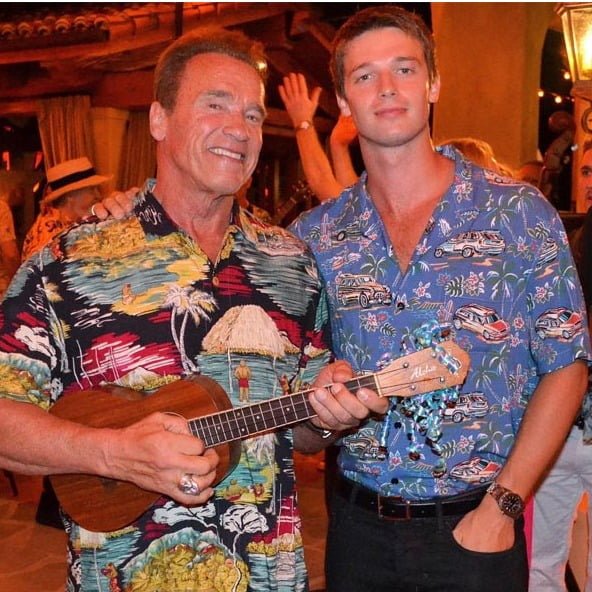 Former governor of California and Hollywood superstar, Arnold Schwarzenegger has played countless roles on the big screen but now he is stepping into an unfamiliar role that of an advisor to his son Patrick.

Patrick Schwarzenegger is gearing up to play the lead role in MIDNIGHT SUN by director Scott Speer.

The film tells the story of a young girl suffering from an unfamiliar condition that prevents her from being out in the sunlight.

Patrick said, “My dad told me that for the six weeks, this is your family. These are the people that you’re going to rely on. He was like, well, your job is to go out there and perform as the actor. The director is going to be there to help you get to that state of whatever you need to be. And there’s going to be the camera guy there, making sure that the shot’s good. You have the DOP, The cinematographer doing the lighting to make you look good, and all of this. Like, you need to just trust everybody on the crew to do their part. And then together it’ll make a great film.”

Schwarzenegger had a career long rivalry with Sylvester Stallone on who could be the biggest box office hit throughout the prime of both their careers.

Patrick has a large shoe to fill in as Arnold has carved a career out of monstrous successes in THE TERMINATOR series, THE EXPENDABLES series, TRUE LIES AND PREDATOR.