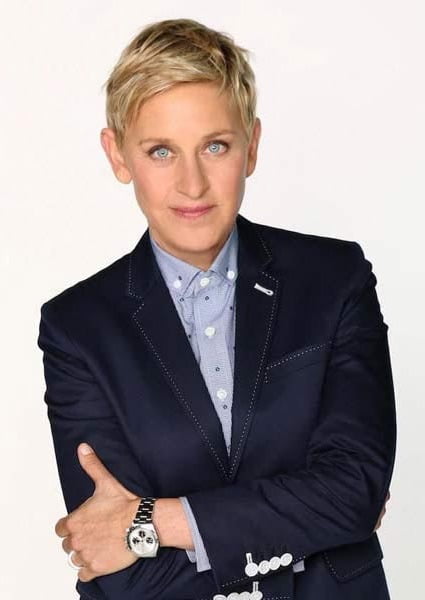 The cast of "Modern Family" was given a pre-Halloween fright courtesy by TV personality Ellen DeGeneres.

During the interview, DeGeneres shared a video of Stonestreet scaring the cast on the set of the sitcom, reports ew.com.

In the footage, the actor is seen hiding in the parking lot of the production and shouting "boo!" as Bowen and O'Neil arrive for work. He also sneaks into the make-up trailer, causing Vergara to shriek. When he does the same to Burrell, however, he remains unfazed, simply reacting with, "Hey, Eric", without looking up.

In a later segment, DeGeneres gives the entire cast a jump, having someone in a clown costume emerge from a box as the group assembles for a photograph.

The special episode also looked back at 10 years of the "Modern Family", which is aired in India on Star World.