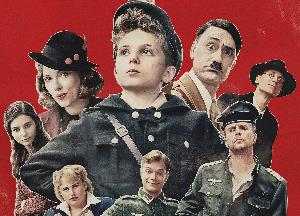 Based on the novel "Caging Skies" by author Christine Leunens, the film is about a lonely German boy named Jojo and how his world view changes when he finds out that his mother (Scarlett Johansson) is hiding a young Jewish girl in their attic.

Also Read: Elle Fanning opens up on her obsession with Marilyn Monroe

The anti-hate satire brings forward the vivid imagination of Jojo, and his experiences through fantasy and his imaginary friend Adolf Hitler.

Waititi will be seen playing the role of imaginary friend, Hitler.

The Fox Searchlight film had its world premiere at the 2019 Toronto International Film Festival, where it won the People's Choice Award.