Is Kristen Stewart all set to star in a Marvel movie? 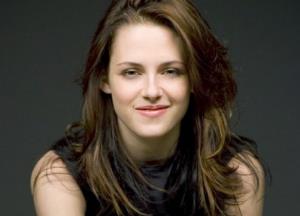 "Twilight" star Kristen Stewart says she was advised not to hold hands with her girlfriend in public if she wanted to land a role in a Marvel movie.

"I have fully been told, 'If you just like do yourself a favour, and don't go out holding your girlfriend's hand in public, you might get a Marvel movie'. I don't want to work with people like that," Stewart said, in an interview to "Harper's Bazaar".

Stewart, who famously dated her "Twilight" co-star Robert Pattinson, explained why she wants to be open about her sexuality.

"I think I just wanted to enjoy my life. And that took precedence over protecting my life, because in protecting it, I was ruining it. Like what, you can't go outside with who you're with? You can't talk about it in an interview?" she wondered.

The actress, who is dating screenwriter Dylan Meyer, says people are becoming more "ambiguous" and feel it's a "gorgeous thing", according to a report in "mirror.co.uk".