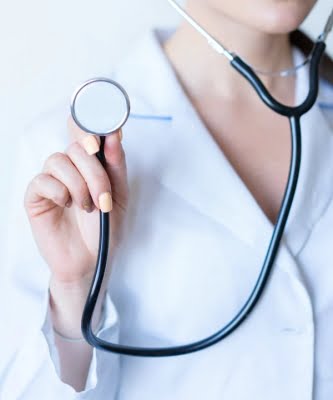 Stockholm, Dec 5 (IANS) Swedish experts have warned of a tough Respiratory Syncytial Virus (RSV) season this winter in the country as the number of infections kept increasing recently.

“Right now there are quite a lot of children being cared for with RSV,” said Malin Ryd Rinder, head of the children’s intensive care unit at Astrid Lindgren’s children’s hospital.

She told the Swedish daily Dagens Nyheter (DN) on Sunday that the RSV season already started in the country a few weeks ago and there could be a tough time ahead, Xinhua news agency reported.

AnnaSara Carnahan, epidemiologist at the Swedish Public Health Agency holds the same concern about the virus.

“There is a risk that there will be an extensive spread of infection among groups of children at preschools, for example,” said Carnahan.

At Astrid Lindgren’s children’s hospital in Stockholm, there are approximately 20-25 children infected with RSV, including four having received intensive care.

RSV is a common respiratory virus that generally leads to mild respiratory symptoms. It can, however, lead to severe illness among infants and the elderly and is a main cause of bronchiolitis and pneumonia in infants, according to The European Centre for Disease Prevention and Control.