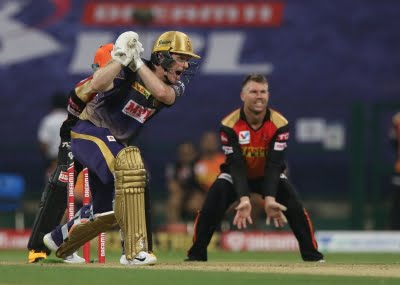 KKR fell short against by 10 runs. Out of the three matches played here, teams batting second have lost twice. Only Royal Challengers Bangalore (RCB) won while chasing — the tournament opener — and that too went down to the wire, and in RCB’s favour thanks to AB de Villiers’ genius.

“Mumbai have been performing like this for a long time. That would be something we need to assess. Made a few mistakes, will need to sort it out. I think the perfect game is to be able to do both [go all-out in the attack and otherwise] and we have managed to do neither in the end,” added Morgan as he blamed his batsmen.

“It is disappointing [to lose]. Played some good cricket for most part of the game. We looked comfortable in the chase. But they are a strong team, came back well and sad that it didn’t work out for us.”