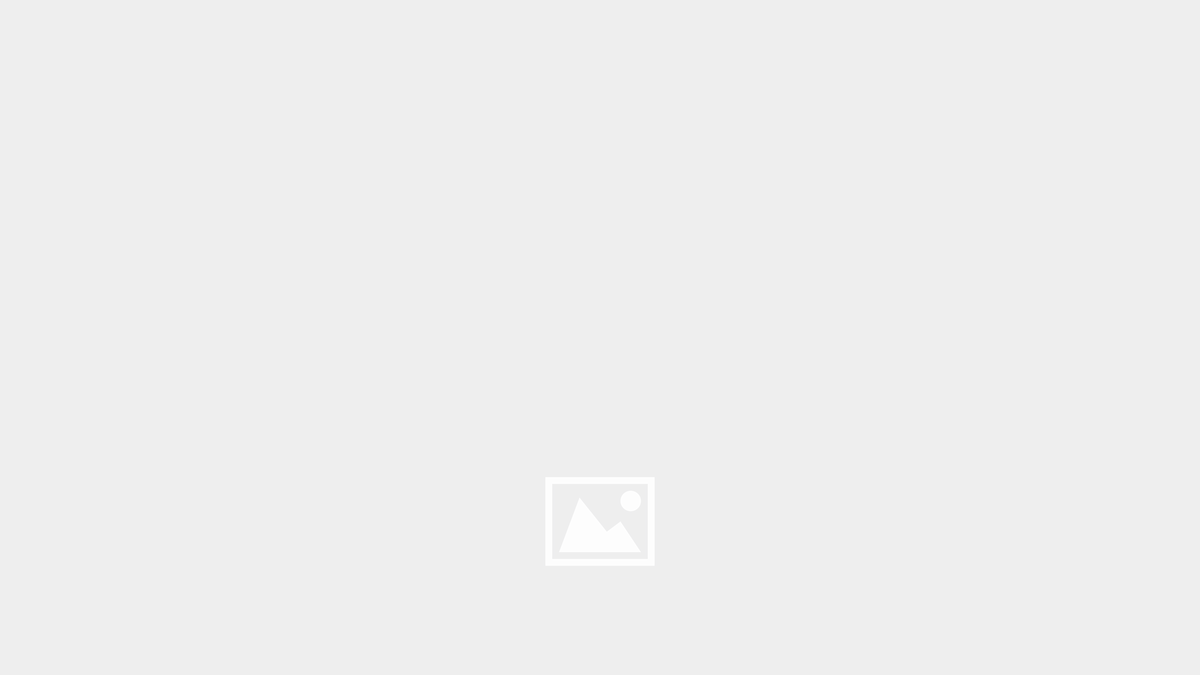 New York, Feb 16 (IANS) One of the most decorated athletes in the world, Olympic gold medallist gymnast Simone Biles took to social media on Wednesday to announce her engagement to NFL player Jonathan Owens.

Biles, 24, shared several photos of Owens’ proposal on social media, celebrating the news. The Olympic gymnast also posted a photo of the ring itself, which featured an oval-shaped centre stone.

“The Easiest yes,” the US gymnast wrote on Instagram. “I can’t wait to spend forever & ever with you, you’re everything I dreamed of and more! let’s get married Fiance.”

At the Tokyo Olympics, Biles withdrew during the team final and then withdrew ahead of the all-around final and individual events of vault, uneven bars, and floor exercise. However, She did compete in the balance beam final, winning bronze.

Biles, who has won seven Olympic medals, including four gold medals, battled mental health issues and the unexpected loss of a family member during the Summer Games.

“I don’t twist (on tour). I do double lay half-outs, which is my signature move on the floor. That’s never affected me. But everything else weighs so heavy, and I watch the girls do it, and it’s not the same,” Biles had told NBC’s “Today’s Show” after the Tokyo Games.

Twitter
Flip
Koo
Previous article
‘Pondicherry’, shot on smartphone, all set to hit the big screen
Next article
SAI appoints 398 coaches, assistant coaches in preparation for Olympics 2024, 2028
This May Also Interest You
Sports