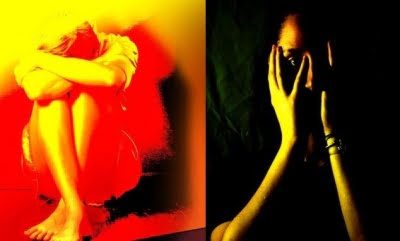 New Delhi, April 22 (IANS) The Sports Authority of India (SAI) has suspended a coach who was allegedly involved in molesting a minor he was training.

A day after a news report surfaced that the SAI coach was arrested by the local police and sent to Tihar jail for allegedly molesting a girl child, SAI issued a statement saying that the coach had been suspended.

“SAI has learnt that the coach with the department has been arrested in an alleged incident of molesting a 13-year-old girl under POCSO Act. The alleged incident happened in a non-SAI premises, where the coach was imparting training to the said minor. The coach was imparting training on his own without sanction from competent authority,” a SAI release said.

According to SAI, the coach has been suspended and an enquiry has been ordered with respect to breach of conduct rules.

“The alleged incident is being investigated separately by the police under relevant provision of law,” the SAI release said.

Twitter
Flip
Koo
Previous article
Kohli becomes first to reach 6,000 runs in IPL history
Next article
I try to make use of the small window I get with bat: Cummins
This May Also Interest You
Sports