JP Dutta starts shooting of his next film? 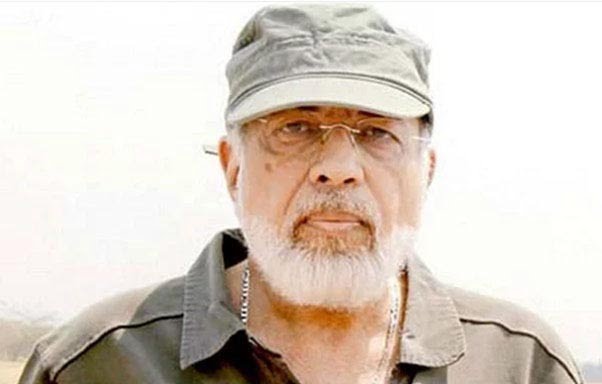 The Grapevine is that legendary filmmaker JP Dutta has started shooting for his next film. The director who usually takes 7-8 years gap in between making two films, is leaving no time now to kick-start his next.

Sources has it that immediately after his last release PALTAN, JP Dutta started work on his next – which is apparently not a war film.

Source reveals "JP Sir was very sure to not take a break and kick start work on his next immediately. He along with his team worked on the script and has already started the pre-production. JP sir was to attend a close friend's wedding in Jodhpur for two days. He decided to pre-pone his trip to the city and spend eight days in Jodhpur for a recee. He’s keen to start shooting by mid next year.”

With PALTAN the ace filmmaker also completed his war trilogy and had left no stone unturned for the film.

The national-award winning director had earlier treated the audience with war films like BORDER, LOC KARGIL, and REFUGEE among others.