”STREE is backed with a strong message,” says Rajkummar Rao 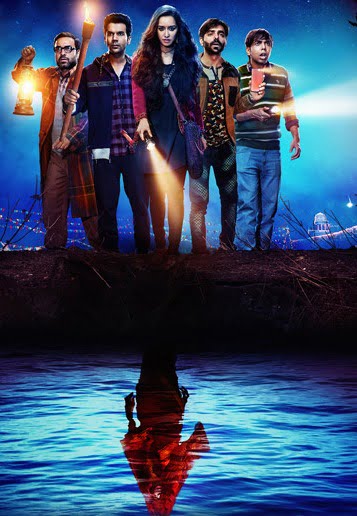 Known for his commendable acting and ineffable personality, RajKummar Rao recently seen in ‘STREE’ once again managed to win several hearts with his performance. He donned the role of Vicky – a lovelorn tailo. STREE is a distinctive combination of horror and comedy, it also addresses male chauvinism and gives the social message to protect and respect women.

Sharing his excitement for the world television premier of STREE, he said “STREE is a very unique movie and moreover it was great fun to shoot for it. The film garnered immense love as it delivers shocks and laughs in equal measure. Horror-comic genre is not very common in Indian cinema and it feels beyond amazing to be a part of something like this. During the course of the film, I even learned sewing, stitching and a new accent. It is also backed with a strong social messaging which adds to the impeccable story and script. The experience was enthralling”

He further added “I am truly excited for the World Television Premiere of STREE only on StarPlus” It’s difficult to make people laugh and scare at the same time and STREE maintains this balance and manages to do it efficiently.

Tune-in to watch the World Television Premiere of ‘Stree’ on Sunday, 18th November, 2018 at 1pm only on StarPlus