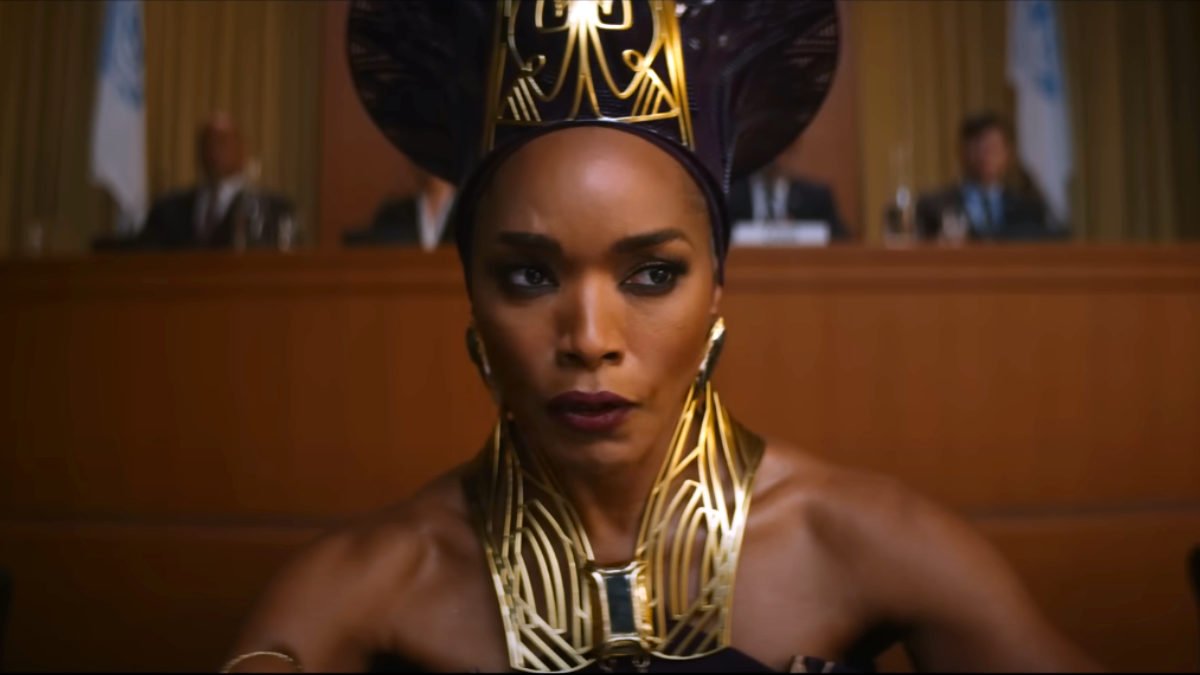 Marvel Studios has now released a brand-new trailer for ‘Black Panther: Wakanda Forever’, much to the delight of the fans of the franchise. Directed by Ryan Coogler and produced by Kevin Feige and Nate Moore, ‘Black Panther: Wakanda Forever’ ventures back to the kingdom of Wakanda where a new threat emerges. The brand-new trailer and poster of the action-packed feature film traverses the hidden undersea nation called Talokan.

As the Wakandans strive to embrace their next chapter, the heroes must band together with the help of War Dog Nakia (Lupita Nyong’o) and Everett Ross (Martin Freeman) and forge a new path for the kingdom of Wakanda.