Steven Spielberg wants to adapt this book by Stephen King 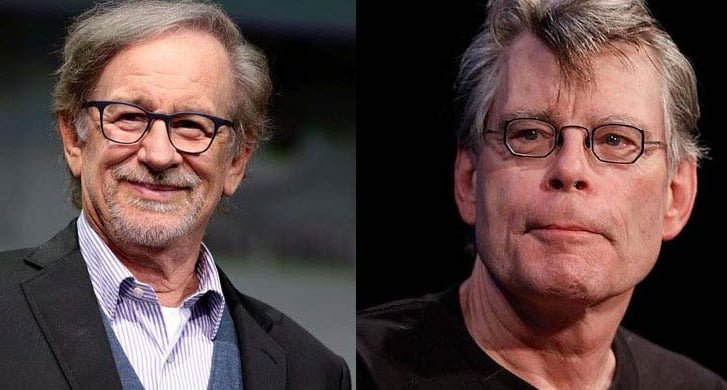 Steven Spielberg is synonymous with brilliant film making and has carved a career with epic blockbusters since 1970’s with films like JAWS, JURASSIC PARK, READY PLAYER ONE, SCHINDLER'S LIST and SAVING PRIVATE RYAN.

Now Steven Spielberg is planning to make a film about the Stephen King novel, The Talisman. After the massive success of last year IT, books published by Stephen King have been in huge demand and the rights to The Talisman have been with Spielberg for over three decades.

He said, “Universal bought the book for me, so it wasn’t optioned. It was an outright sale of the book, I’ve owned the book since ’82 and I’m hoping to get this movie made in the next couple of years. I’m not committing to the project as a director, I’m just saying that it’s something that I’ve wanted to see come to theatres for the last 35 years.”

The novel is about a young boy who sets off across a fantasy-inspired alternate America to find an ancient talisman that can cure his mother from cancer.

Although nothing is set in stone yet, but the comments by the director can certainly make us hope for something spectacular if it happens.

Spielberg has just released his film READY PLAYER ONE which is making huge impact at the box office across the world.