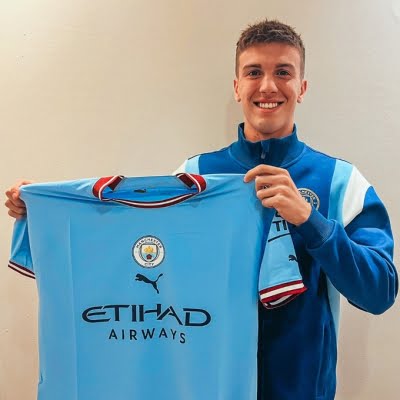 Perrone has signed a contract with City until June 2028 in a deal thought to be worth around 8 million pounds (almost 10 million U.S. dollars).

He follows in the footsteps of Julian Alvarez, who joined from River Plate in January 2022 and has since gone on to be a World Cup winner with Argentina’s national team., reports Xinhua.

“Following in the footsteps of 2022 World Cup winner Julian Alvarez who moved to City last year, Perrone becomes the latest in a long line of Argentinians to join the club,” Manchester City said on their official website.

“Perrone made his debut for Velez in March 2022 and featured in 33 games in total, scoring three times with two assists.”

“He also helped the Buenos Aires club to the semifinals of the Copa Libertadores but missed both legs of the last-four defeat to Flamengo.”