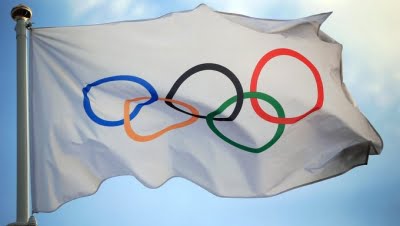 Lausanne (Switzerland), Jan 26 (IANS) The International Olympic Committee’s (IOC) Executive Board has paved the way for Russian and Belarusian athletes to compete at the 2024 Olympic Games, citing that “no athlete should be prevented from competing just because of their passport”.

The IOC said that Russian and Belarusian athletes would participate in competitions as “neutral athletes” and in no way represent their state or any other organisation in their country.

The decision came after Ukrainian President Volodymyr Zelensky emphasised that “Russian athletes should not take part in Paris Olympics 2024” during his phone call with his French counterpart Emmanuel Macron on Tuesday.

Following the Russian invasion of Ukraine, launched in February last year, the International Olympic Committee Executive Board had recommended that International Sports Federations and sports event organisers not invite or allow the participation of Russian and Belarusian athletes and officials in international competitions adding that Russian or Belarusian nationals should be accepted only as neutral athletes or neutral teams.

The organization said its board had met and “unanimously reaffirmed and called for a reinforcement of the sanctions already in place.”

Athletes’ rights group Global Athlete and Ukrainian Athletes, however, in a joint statement have criticised the IOC’s decision to allow the participation of Russian and Belarusian athletes in the Paris Olympics.

“Decision to allow Russian and Belarusian athletes to compete in qualifiers to attend the 2024 Paris Olympic Games sends a message to the world that the International Olympic Committee (IOC) endorses Russia’s brutal war and invasion of Ukraine. By allowing Russian and Belarusian athletes to compete, the IOC is strengthening Russia’s propaganda machine, empowering the Putin regime, and undermining peace,” the joint statement read.