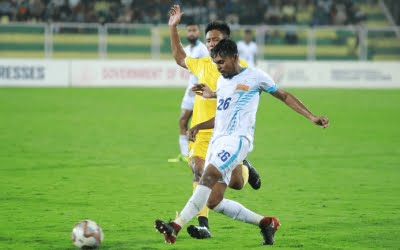 New Delhi, Nov 29 (IANS) The All India Football Federation on Tuesday confirmed Kolhapur, Maharashtra, as the venue for the Group IV matches for the upcoming 76th Men’s National Football Championship for the Hero Santosh Trophy. The matches will be played from January 7 to 15, 2023.

The dates and venues of Group VI will be released soon.

The Senior National Football Championships will be played in a new format that will see the 36 states fight it out across six groups for a chance to make it to the Final Round. The six group toppers, along with three best second-placed teams will qualify for the Final Rounds. Railways and Services will get direct entry along with the hosts.