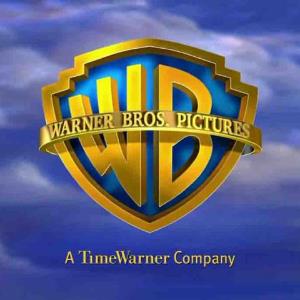 The release date of Warner Bros animation film DC SUPER PETS has been postponed to 2022.

The studio said the movie, previously due to hit theatres in May 2021, will now open a year later, on May 22, 2022, reported deadline.com.

The film is directed by Jared Stern and Sam Levine and is being produced by Patty Hicks. Based on the Capstone franchise, DC SUPER PETS features furry friends belonging to the likes of Batman, Superman and Wonder Woman (the latter's pet is a kangaroo named Jumpa).

Another DC spinoff, BIRDS OF PREY, is slated for release on February 7, 2020. [IANS]