Dino Morea: I’ve been sitting without work for so long

Dino Morea minces no words when he says that he was sitting without work for a long time but that did not stop him... 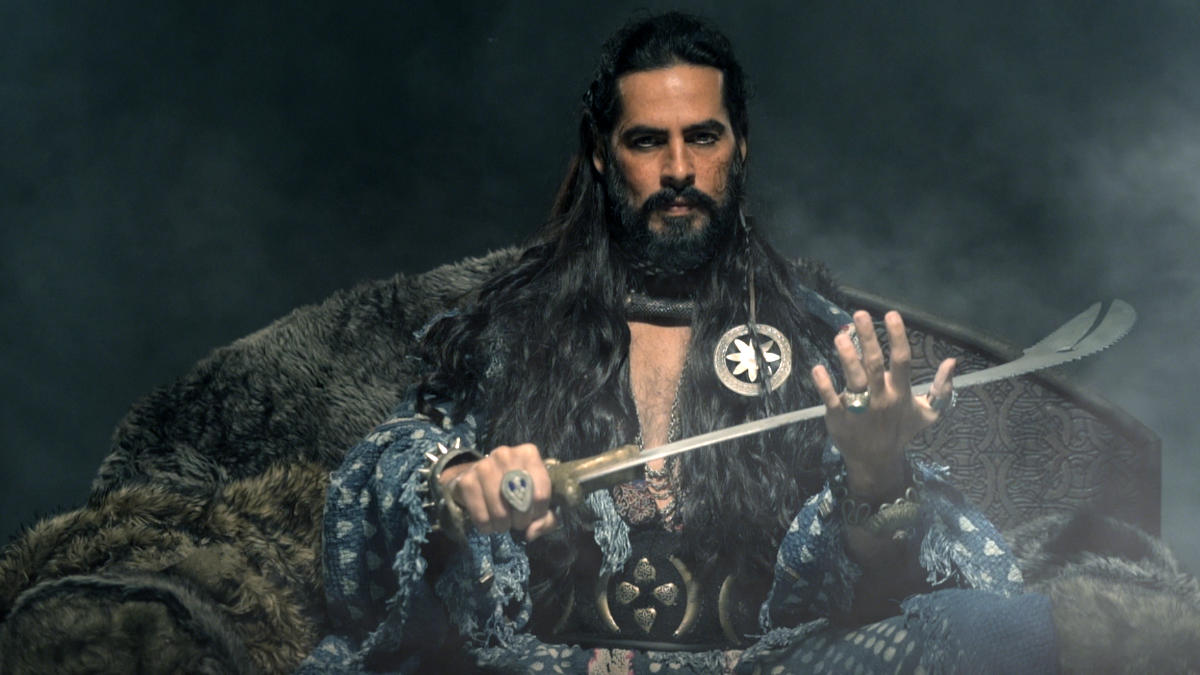 Actor-producer Dino Morea agrees that acting is not an easy job. He minces no words when he says that he was sitting without work for a long time but that did not stop him from keeping himself prepared and ready.

Asked if he agrees that the industry defines an actor’s career through the hits and misses they give and what he feels about it, Dino said: “No. I feel you just gotta work hard, nothing is impossible. I truly believe that if you can prove yourself…yes, it is not an easy job.”

“I have been sitting without work for so long. I have been knocking on directors and producers’ doors and said that ‘Hey, I am here. I want to work, give me work’. Nothing comes your way and then somebody takes that chance on you.”

“So, you gotta be ready when the chance is taken for you,” Dino, who is seen in a negative light in ‘The Empire’, added.

The 45-year-old actor, who made his debut in Hindi cinema in the 1999 film ‘Pyaar Mein Kabhi Kabhi’, shared that he always kept himself “ready”.

“I kept myself ready in the event someone says ‘hey I have got this role for you’, I love it, I can do this tomorrow. I am so prepared.”

Dino understands that the Hindi film industry “is like any other business”.

He added: “As an actor I got to be prepared and I got to outshine because there are brilliant actors today but I really gotta be one up on my game but if I am not ready and one up on my game then I’d get chewed out. So, it’s only for me to decide on how I want to go about my life.”

‘The Empire’ streams on Disney+ Hotstar.