Harsh Chhaya gives some interesting insights about his debut directorial 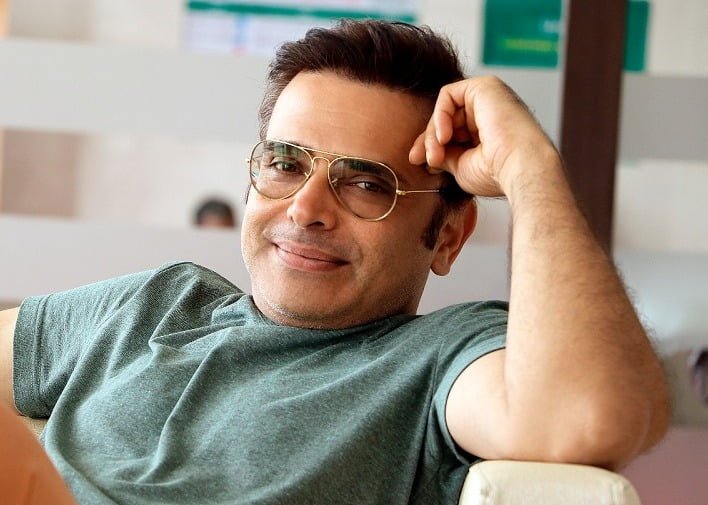 Asked about the reason behind the shift from acting to directing, Harsh told IANS: "I always wanted to direct a film. I have done a Masters course in media and communication from Jamia Millia Islamia. I have professional training to work behind the camera. But in my young age, I suddenly felt like trying a hand in acting, so I did that.

"However, now that I am doing comparatively less work in TV, I developed a script and I directed my first film."

He drew the story idea from real life.

The story of KHAJOOR PE ATKE revolves around a family in which all the siblings gather with their family as one of their brothers is on the death bed. However, the situation goes out of control due to certain incidents.

On the inception of the story, Harsh said: "I have seen people in my family, neighbourhood and in general, that when someone is hospitalised for a longer time and relatives gather, some of the funny situations arise. It is a very situational comedy that happens around that hospital session.

"Once the doctor gives the answer, and the family members just count on each day… How it affects their daily lives is what the story talks about."

The film features actors like Manoj Pahwa and Vinay Pathak, who are very old friends and colleagues of Harsh.

Asked if choosing the right actor for the right character was a task or a moment of awkwardness, he said: "Well, I did not pick up the phone and tell Vinay or Manoj informally. It was never like 'Hey, I wrote a script, will you act in it?' The production house sent the script to all the actors.

"Until they read the script, they did not know that I am the writer-director. So it was their choice to agree upon the script and that is how we all came on board. The process was quite organic and professional."

So, will he focus on direction more than acting?

"I would do both. Direction will be happening along with acting," Harsh replied.