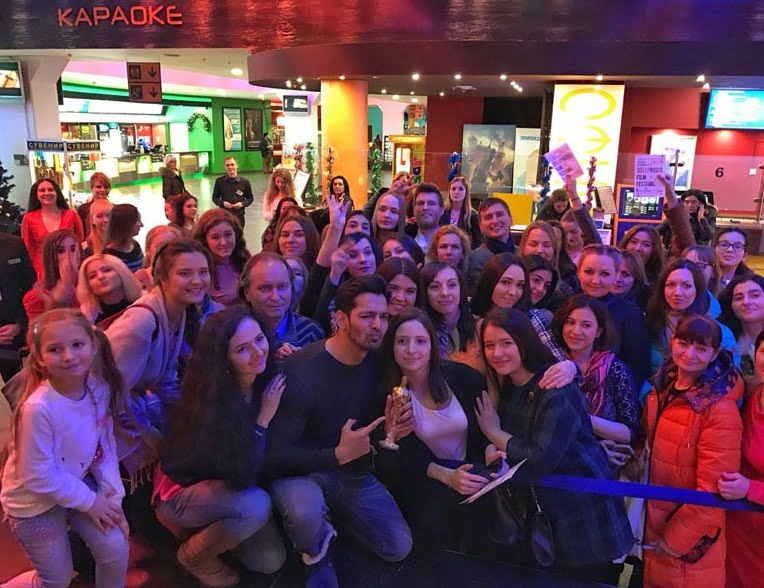 Harshvardhan Rane, whose debut film SANAM TERI KASAM was screened at the Bollywood Film Festival in Russia in 2016, has been invited by the organizers of Colors of India festival in Russia to represent Indian cinema at the coveted film festival, scheduled this month.

The talented actor, who visited Russia in 2016 during the release week of SANAM TERI KASAM had a memorable experience of watching the movie with his Russian fans. Interestingly, this time he will be watching his highly-anticipated war drama J P Dutta’s PALTAN along with them.

Besides representing Indian Cinema at the global level by inaugurating the ceremony with other artists and embassy people, Harshvardhan, during his trip, will also be part of a flash mob activity and have an interactive and engaging session with his Russian fans and also shake a leg with 70 gorgeous and talented dancers.

A source informs, "Harshvardhan had witnessed a grand and warm welcome in Russia when he visited in 2016. The actor is hugely popular among the Russians and especially the Indians residing there."

"With his latest release, PALTAN, his Russian fans are quite excited to celebrate that as well and probably watch the movie with Harshvardhan. So it's a double whammy for him," the source adds.

Harshvardhan says, "It's indeed a proud moment to be part of such a huge festival and represent Indian cinema at the global level. It would be a huge honor to interact with our fellow countrymen residing there and also my Russian fans. I'm really looking forward to being part of the event."