Saiyami Kher: I would love to play Mithali Raj in her biopic! 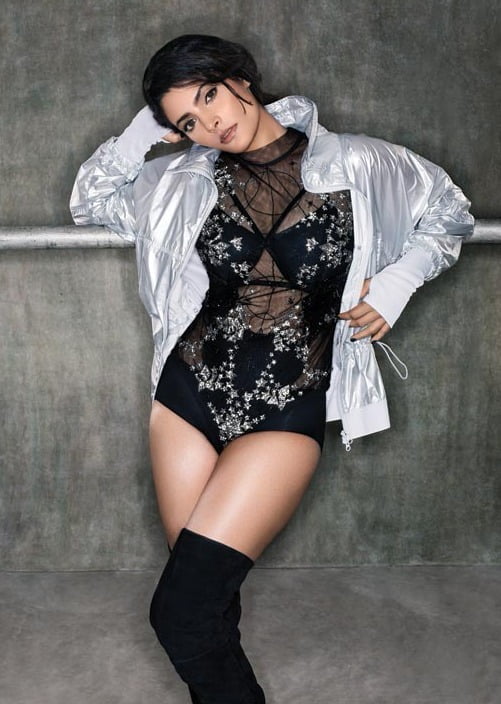 When the gorgeous actress is not facing the camera, she loves to sweat it out on the badminton court. While recently at an event she revealed that she has played badminton and cricket professionally.

Saiyami informs, “I played badminton and cricket professionally until my college. I was even called during the Indian women’s cricket team selection, but I was already bitten by the acting bug by then.”

Not surprising then that she wants to now combine her passions by featuring in a biopic of a sport star.

“With so many biopics being made I would love to essay the role of, a sportswoman because that’s something I am very passionate about. It would be exciting to play Mithali Raj because of my cricketing history. Another athlete I would like to play on screen is paralympic athlete Deepa Malik, as I find her indomitable spirit inspiring,” she adds.