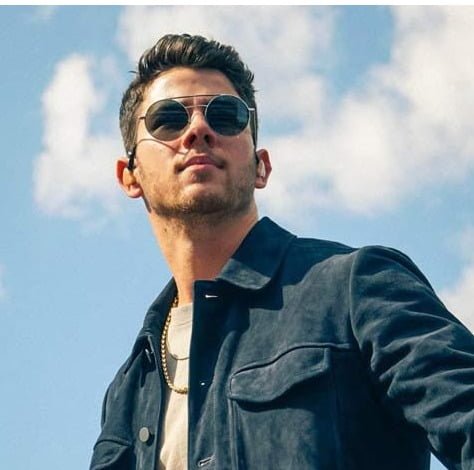 "I love that I get to work with Kelly Clarkson and Pitbull, and I can't wait to get started," Jonas said, reported variety.com.

The singer, who has got engaged to QUANTICO star, most recently appeared in JUMANJI: WELCOME TO THE JUNGLE with Dwayne Johnson and Kevin Hart. He also appeared alongside James Franco in the indie drama "Goat".

"Nick Jonas is not only a talented musician, he's also an accomplished actor beloved by millions of passionate fans around the world," said Adam Fogelson, chairman of STXfilms.

"Over the last several years, Nick has proven there's not much he can't do, and we're ecstatic to have him join Kelly and Pitbull in this charming and funny film," Fogelson added.

The "UGLYDOLLS" movie the first project by STX's family and animation division in a deal with Pretty Ugly LLC, the toy company behind the critters.

The toys subvert the idea of ugly by turning the adjective into a positive and include characters such as Wage, Babo, Ice-Bat, and Wedgehead.

In the film, Clarkson's character Moxy and her UglyDolls friends confront what it means to be different, struggle with their desire to be loved, and ultimately discover that you don't have to be perfect to be amazing because who you truly are is what matters most.

Jonas said: "The UGLYDOLLS remind audiences the importance of acceptance and loving yourself, and as someone who started in this business very young, I understand the significance of using my platform to tell stories that lift others up."

The film will release in 2019 as a launch vehicle for the franchise.