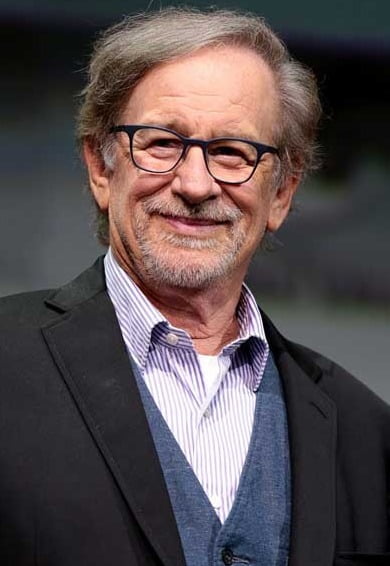 Since Netflix began distributing movies, the industry has been rife with contention about whether such films deserve the same recognition as traditional, theatrically released films, particularly when it comes to the Academy Awards.

Spielberg shared his views in an interview with ITV News, reports variety.com.

"Once you commit to a television format, you're a TV movie. You certainly, if it's a good show, deserve an Emmy, but not an Oscar. I don't believe films that are just given token qualifications in a couple of theatres for less than a week should qualify for the Academy Award nomination," Spielberg said.

Netflix just started gaining awards recognition for films like Dee Rees' MUDBOUND, which received a one-week theatrical release here and New York, and Ava DuVernay's "13th", which did not release in theatres and was nominated for Best Documentary Feature at the 2016 Academy Awards.

The controversy has also spread to question the place of Netflix films at festivals, with the premiere of Netflix's OKJA at the 2017 Cannes Film Festival being met with boos as the Netflix logo displayed on the screen.

Cannes established a rule after last year's festival that in the future, any films that are selected for competition must also commit to a theatrical distribution.

In a recent interview, Cannes director Thierry Fremaux said that Netflix and Amazon do represent "something important" and that "we will eventually come up with a good agreement because in order for a film to become part of history, it must go through theaters, box office, the critics, the passion of cinephiles, awards campaigns, books, directories, filmographies. All this is part of a tradition on which the history of film is based."

Twitter
Flip
Koo
Previous article
Rohit Roy: Ronit is more like a father figure
Next article
Kylie Minogue in tears over split with Joshua Sasse
This May Also Interest You
Health & Lifestyle