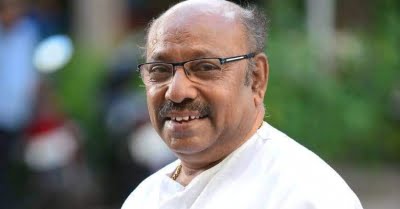 Sixty-eight-year-old popular Malayalam film actor Kochu Preman has died at a private hospital. He breathed his last on Friday while being taken to a hospital following breathing complications.

Beginning his acting career through the drama, he made his debut in the Malayalam films in 1979 but had to wait till the late 90s to make his mark and after that he has had no reason to look back.

Preman excelled in comedy roles and was a regular in films in the past two decades.

And with the advent of TV serials, he was busy acting in them as well.

Though short in stature, when it came to essaying comedy roles, his height was never a handicap and was known for his dialogue delivery, especially when he was at ease in the popular Thiruvananthapuram accent.

Hailing from the state capital city, Preman is survived by his actress wife and their son.