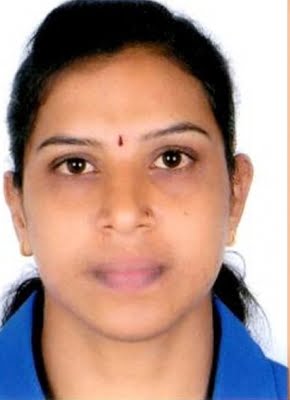 New Delhi, April 8 (IANS) Rakhi Halder, gold-medallist in women’s 64kg at the 2019 Commonwealth Championships, failed an out-of-competition dope test and is out of the national team for next week’s Asian Weightlifting Championships, an Olympic qualifying event.

“The seasoned lifter was tested for banned substances prohibited by the World Anti-Doping Agency (WADA) in November 2020 by the National Anti-Doping Agency (NADA) but the result out came recently. The weightlifter who has been provisionally suspended has quit the national camp in Patiala,” confirmed a national level coach.

Rakhi had given a good account of herself in the 2018 and 2019 domestic competitions as well the international events she participated in.

“If a high-profile weightlifter like Rakhi fails dope test ahead of an important competition like the Asian championships, it casts doubt on her past performance,” said a coach familiar with the development.

Manish, a national level Greco-Roman wrestler, and Vishvendra Singh who participated in the junior men’s 10km race walk event have also failed the dope test. Both have been provisionally suspended.