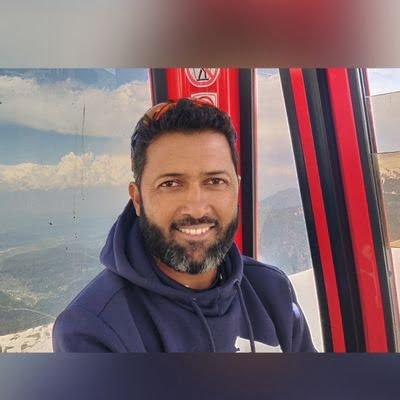 Chahal has picked 21 wickets in 12 ODIs this year, averaging 27.09 and has an economy rate of 5.48. But he didn’t play a single game in the Men’s T20 World Cup and conceded 66 runs in his 10 overs in the first ODI at Eden Park, without taking any scalps.

Arshdeep, on the other hand, has been India’s find in T20Is this year and put in superlative performances in the T20 World Cup. But in his ODI debut match on Friday, he conceded 68 runs in 8.1 overs, without taking any wickets.

“Maybe, we might see Kuldeep Yadav playing in place of Yuzvendra Chahal because he offers a mystery spin. Also, we could see Deepak Chahar replacing Arshdeep Singh in the playing eleven because it will increase the batting depth and can swing the ball as well,” Jaffer was quoted as saying by ESPNCricinfo.

Jaffer also felt that Rishabh Pant, who looked out of sorts in the first ODI, will still be in the playing eleven. “Also, with the batting being elongated (if Chahar comes in playing eleven), it allows the top order to play a fearless brand of cricket.”

“Getting Deepak Hooda in is a tempting option. But I don’t think he will be played in place of Rishabh Pant because he, especially in this format, is irreplaceable right now.”

Jaffer believes India have to improve from their lacklustre lines and lengths in the first ODI to stand a chance of dismissing left-handed batter Tom Latham at Hamilton on Sunday. At Auckland, Latham was at his attacking best against spinners and pacers to smash a career-best 145 not out and take the Blackcaps to a seven-wicket win.

“Tom Latham has got the game to play spin well. He plays the sweep well and can make runs square of the wicket too. He has also got shots to play in front of the wicket. It will not be easy to stop a batter of his calibre.”

“India bowlers must be more consistent on their lines and lengths and hope that a player like Latham gets out early. In ODI cricket, you can’t plan much as you have only five fielders inside the circle. But Tom Latham is a very important player in their batting lineup, and India needs to take his wicket quickly if they want to win.”

Jaffer signed off by hoping India breaks New Zealand’s 13-match winning streak at home. “I believe that India can break their winning run. I hope that some things go in India’s favour, like getting to win the toss. But this team has that quality, without any doubt.”