Abish Mathew feels there was a major involvement of Judges in the show! 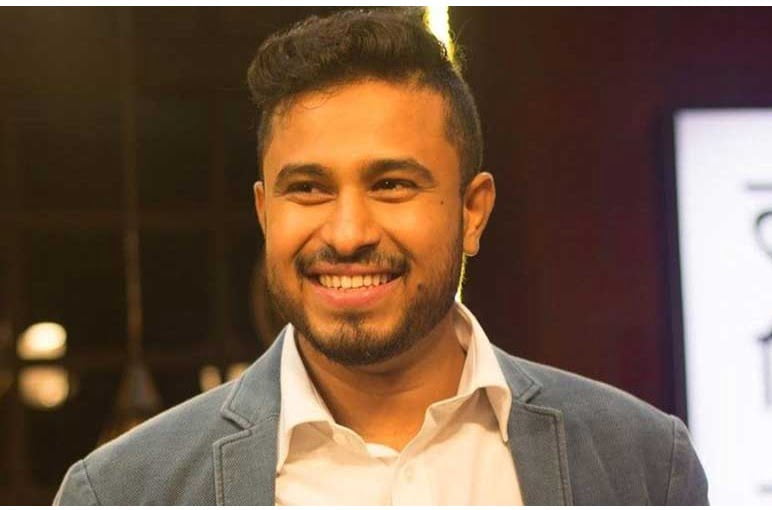 Abish Mathew who is the host of Amazon Prime Video's upcoming show Comicstaan feels that there was a lot of involvement of the judges in the show.

Every round has a different theme which is mentored by the respective judge, therefore, when they would judge there would be arguments.

Abish Mathew shared,"There were so many arguments between the judges for points. This showed the involvement of the judges in the show."

The trailer of Comicstaan was released recently and was hailed by the audience and critics for the freshness of the content.

All the judges will be seen guiding, mentoring, and judging the budding talent, as they compete each week to win the coveted title.

Comicstaan' is laugh-out-loud funny with carefully plotted jokes, quick-witted dialogue and hilarious memorable moments that are relevant in pop culture today. The first four episodes are available to stream on July 13, followed by new episodes weekly.

'Comicstaan' will be available exclusively to Prime members across 200 countries and territories starting July 13.

Produced by Only Much Louder (OML) and hosted by ace comedians Abish Mathew and Sumukhi Suresh, Comicstaan is a talent hunt to discover India's next big comedic talent.