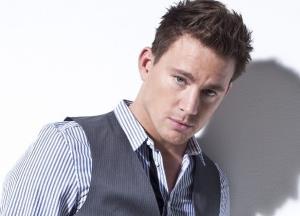 Channing Tatum was reportedly spotted at the airport flying out of Los Angeles for a Christmas getaway solely a month after splitting with singer Jessie J.

The actor was noticed arriving at the LA airport on Christmas Day weeks after his emotional breakup.

Also Read: Channing Tatum searching for his lady love on a dating app

Channing seemed cool and calm sporting a protracted sleeved white t-shirt and San Francisco Giants baseball cap, as he exited from a vehicle outside the airport. The actor teamed up his look as he wore a black puffer jacket on to maintain heat.

The 'Step Up' star and Jessie J reportedly dated for over a year before finally ending their relationship in November.

According to a source who told PEOPLE, the 'timing was off' for the couple, and they "genuinely" tried to make it work.

"He has a lot on his plate right now and wants to be the best dad possible, which means he needs to be around when he isn't traveling for his own work," the source added before saying that their breakup "came at a good time".