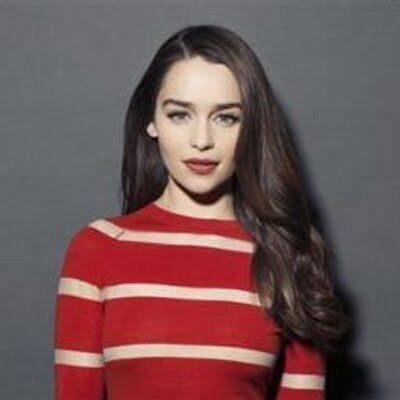 Los Angeles (IANS) “Game Of Thrones” star Emilia Clarke is in final stages of talks to join the upcoming series “Secret Invasion”. The assignment marks her entry into the Marvel universe, though details of her role are yet to be revealed.

“Secret Invasion” is among Marvel’s biggest projects for Disney Plus, and had been announced as a development project last year. The series is about a group of shape-shifting aliens who have been infiltrating Earth for years.

Marvel boss Kevin Feige and his unit produce the series.