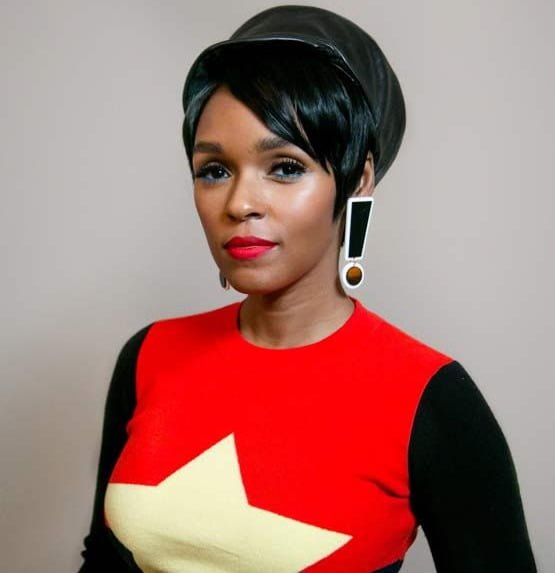 Singer Janelle Monae is joining the cast of HARRIET, a new biopic chronicling the life of Harriet Tubman.

It stars British actress Cynthia Erivo as the heroic abolitionist.

Monae also stars in the animated movie UGLYDOLLS and is expected to perform original songs for the film, reports vareity.com.

Kasi Lemmons will direct a screenplay she co-wrote with Gregory Allen Howard. HARRIET is set to begin filming this month in Virginia.

Tubman was born into slavery, escaped in 1849, and made more than a dozen missions to rescue about 70 slaves through the Underground Railroad. She served as a spy for the Union Army during the Civil War and campaigned for women's suffrage.

UGLYDOLLS is an animated family adventure based on the beloved toy brand. In the adorably different town of Uglyville, the free-spirited Moxy and her UGLYDOLLS pals confront what it means to be different, struggle with their desire to be loved, and ultimately discover that you don't have to be perfect to be worthy of love.